Notice: Temporary price increase of ~$20USD due to the global CPU shortage Accept our apologies, we’re not sure how long this will last but it could be a couple months

The T3 series programmable controller with Asix based CPU is a low cost performer with big system features. This particular Asix model is the original version of our product, it is on sale due to some small issues with handling Bacnet MSTP/RS485 traffic. If you are not using Bacnet MSTP then this product will perform very well over Bacnet/IP and Modbus IP & RTU.

See the new Arm CPU based products on this site if you are using Bacnet over RS485. 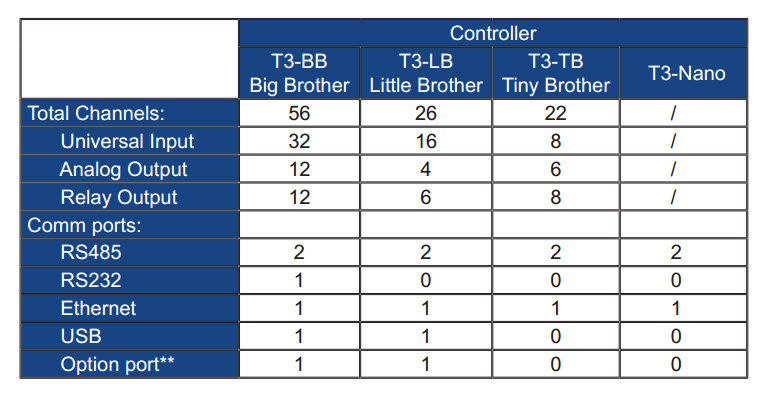 chillers, boilers, VAVs, air handlers from an intuitive graphical front. All systems are shown on screen with graphical floorplans and system diagrams. The software is free so there are no licences or monthly cloud service fees. Systems can be built up from a single controller all the way up to campus type environments with multiple buildings and thousands of devices. All communications takes place using industry standard bacnet and modbus protocols, together with an open source front end this system can be considered the most open system of its kind.Each controller has Ethernet and RS485 ports and supports both modbus and bacnet protocols on any of these ports. The devices also work as general gateway/routers, the data on one network can be transparently routed from one protocol to another over any port 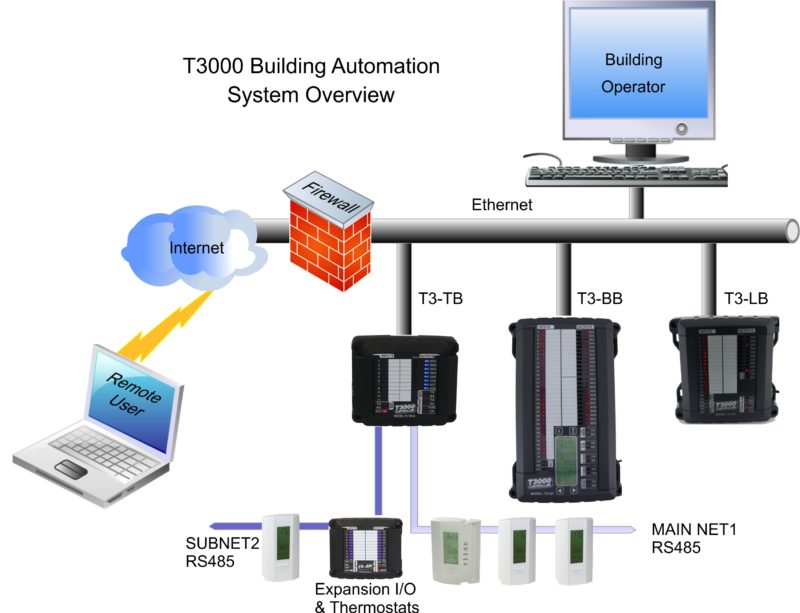